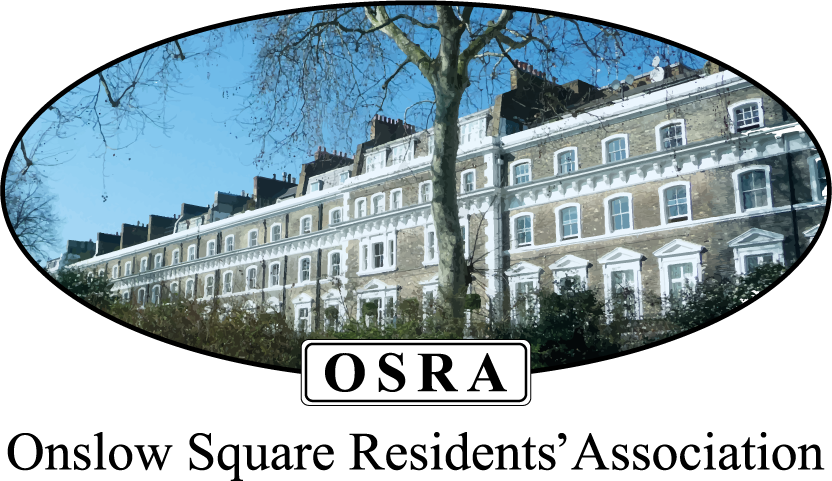 The Creation of Onslow Square

In the 17th century, the village of Brompton lay outside London and consisted largely of farmland and market gardens. The land was owned by the Earl of Onslow and in the 1620's it was purchased by the trustees of the Henry Smith Charity. This had been created from the estate of a notable moneylender, merchant and city alderman, Henry Smith. 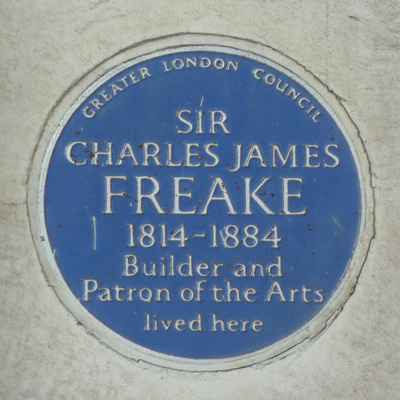 The first houses in Onslow Square were built by Charles Freake, on land belonging to Smith's Charity. The trustees of the charity stipulated that the buildings should be stuccoed, and constructed to specifications provided by their architect and surveyor, George Basevi. The first four houses in the square, numbers 1, 3, 5 and 7, were completed and occupied by 1847 and the whole square was completed by 1865. The buildings were designed for occupation by single families, necessarily well-off, with staff accommodation in the basement and top storeys.

After the building of the first four houses, and Basevi's sudden death in 1845, the style of the houses diverged from the agreed designs, using exposed grey stock brick, with only the dressings being of stucco. So the continuous white facades you see now are not original.